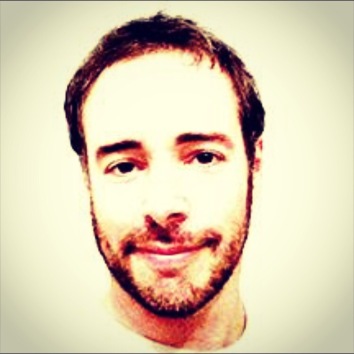 It was late one night in the newsroom. There were just a couple of us left finishing up the paper.

Ritter was in his office, working on something. He was the nicest guy in the world. Razor wit, hilarious, gifted artist. An editorial cartoonist who could say more in one little square than I could say in a lifetime.

He stopped by on his way out. I don’t recall much of the conversation. But I am haunted by one thing he said: “I just want the same thing everyone else wants. To fall in love, to get married, to live happily ever after. But the state tells me I can’t.” It was so desperately sad.

Finally, after all these years, the state can’t tell him anymore.

no sock monkeys were harmed in the making of this blog.
View all posts by gary →
This entry was posted in running and tagged happily ever after, life. Bookmark the permalink.