It seemed so simple in theory. Eat one third of a pie, run a mile, eat another third, run another mile, eat the last third, run 3.14 miles wearing a Dave Schultz mask and toting a pinyata. What could go wrong?

I likely should have thought more about what exactly caused Dave Schultz’s demise in the first place. Dave loved his pie.

And because I’m from Texas, it had to be pecan pie. I remembered too late that even on holidays it’s hard to get down a second slice of pie, much less eight. And I added ice cream on the last slice. It’s Blue Bell, from Texas, and I … well, we covered that.

It was a perfect day at Lost Dutchman State Park on the edge of the Superstitions. We had a picnic table, mo’s paints, a pie and a great view. And then things went to hell.

The first slice took forever. And then the first half of the run is a steady uphill. Who knew that a run heading into the mountains would be uphill? There should be a sign at the ranger station or something.

The second slice was not fun. Nor was the second run. And then.

By the time I got to the last slice I had pretty much lost the will to live. It was horrible. Icky sweet, like a Hallmark Valentine movie. And  like the movie, the last slice seemed to take about two hours. And then, I was done. I went trotting out with my pinyata. The other hikers along the way seemed remorseful that they didn’t have this thing that must be the hot new trail-running tool. I expect a flood of customers at REI tomorrow. I hope it goes toward my dividend.

And then it was done. All quite uneventful, a nudge under an hour, a waste of a fine dessert. I hovered around the trash can for a few minutes, hoping for resolution, but no such luck. Eight hours later, I’m still haunted by the ghosts, a constant gurgle coming from my belly and a standing reservation with the local bathroom.

But, as the prophet Michael Murphey once wrote, success is survival.

And that was the last time he ever ate pecan pie. The end. 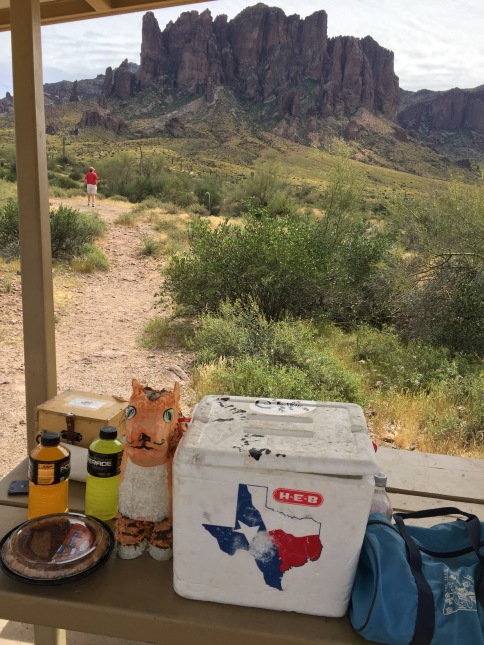 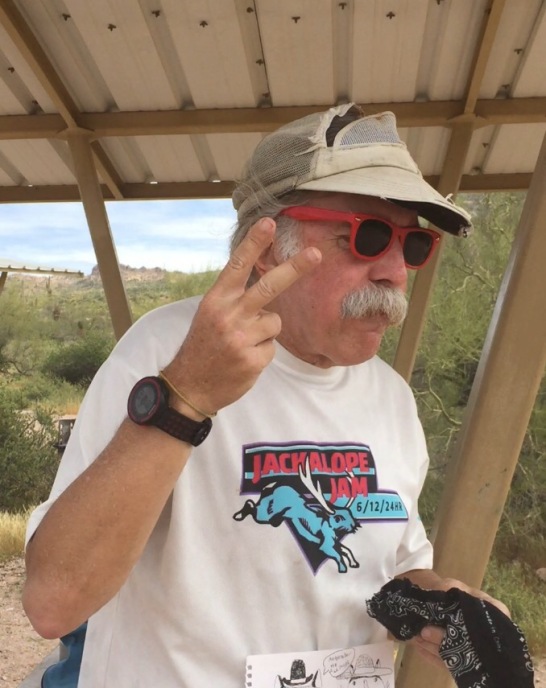 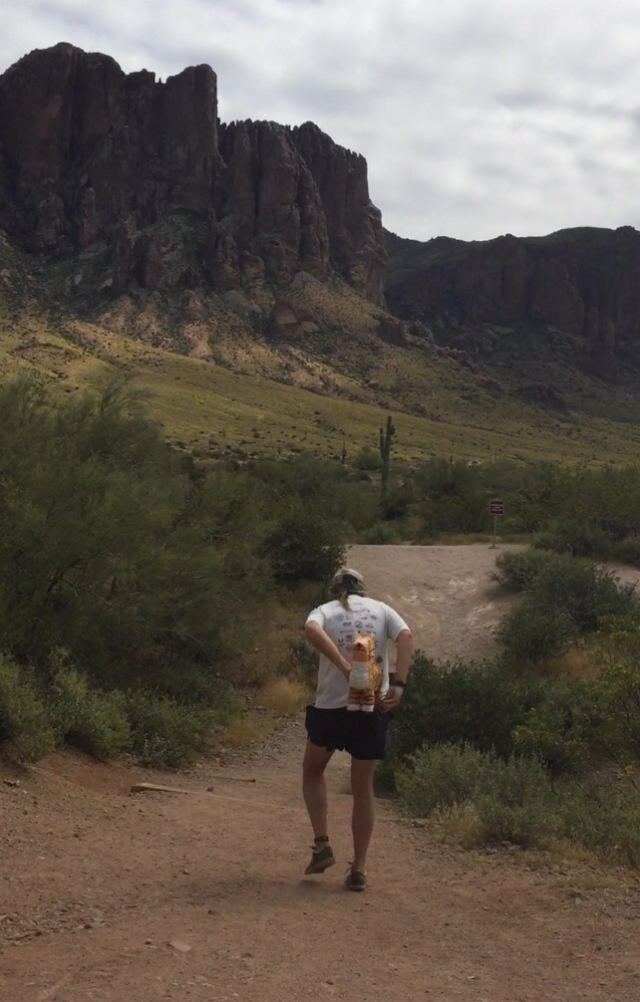 no sock monkeys were harmed in the making of this blog.
View all posts by gary →
This entry was posted in running and tagged food, life, running. Bookmark the permalink.