smith boys in their natural environment. 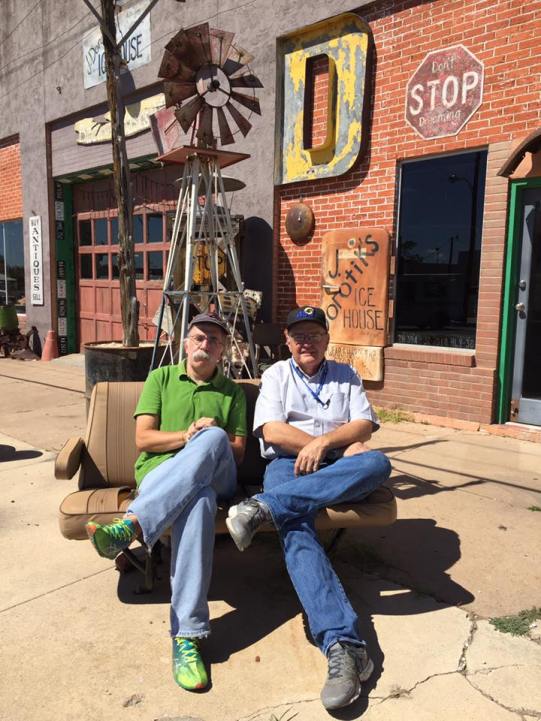 advantage of hanging with a guy who’s been everywhere in west texas too many times to count? when you lose your cap, he gives you an extra from jay’s hamburgers in menard. because. menard. 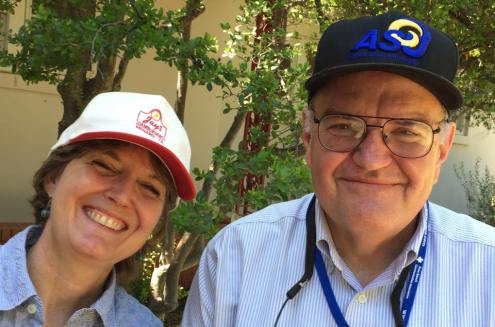 advantage of hanging with a guy who has reported on san angelo for 40 years: you’re sitting around on a lazy afternoon wondering what to do when he says, “want to go see a mosaic fire truck?” The answer, of course, is yes. 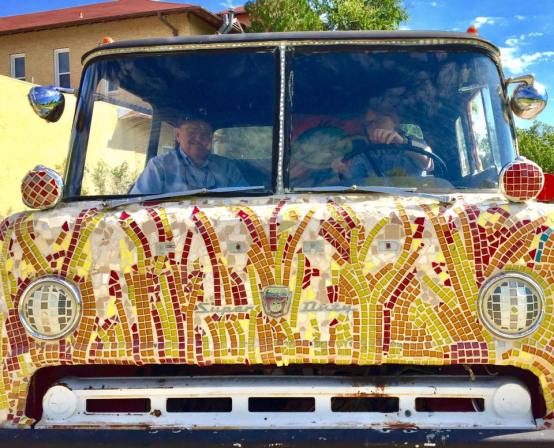 he hasn’t been a working reporter for a while now, but he still carries that notebook in his left back pocket everywhere. because you never stop being a journalist.

They say newsrooms are like a second family, but that’s not really true. In journalism, you get to choose your family. Rick made a pretty damn great choice. From new members to longtime veterans to proud alumni who still bleed rooster red, they’re fighting the good fight to make the world a better place, one edition at a time. They say you can’t go back home again. They’ve never been to the Standard-Times. 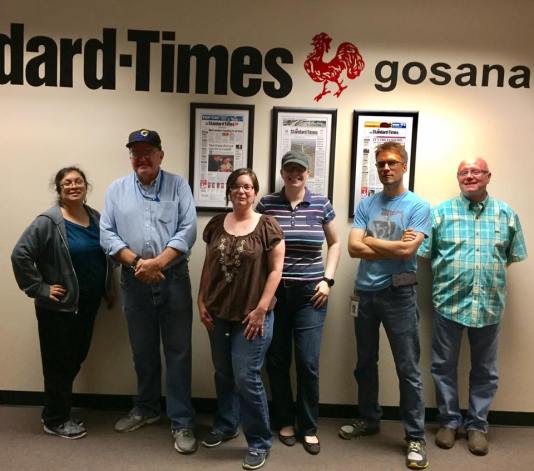 you know you picked the right brother when you tell him he needs to break into a state park with you to take a photo with Smokey Bear and it makes perfect sense to him. Which is a good thing, since it didn’t make sense to me at all.

you’re not a small dog if you walk on the curb. 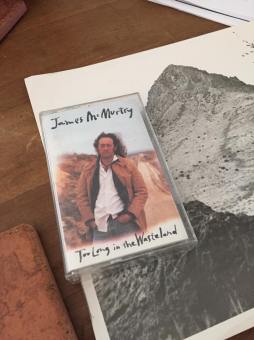 if you ever played ping pong with Rick, you know how this goes. he pretends to be oblivious before the game starts and then immediately crushes your spirit. today’s mini golf game with mike, the third and superior smith boy, was a reminder. oh gee shucks i don’t know how this works. then a hole-in-one on the first hole. i’ll never learn.

i guess it’s inevitable that life throws you curve balls. i’m lucky to have these peeps batting with me. The Smith Boys still have a few innings left.

no sock monkeys were harmed in the making of this blog.
View all posts by gary →
This entry was posted in margarine and tagged family, life, west texas waltz. Bookmark the permalink.