for what it’s earth

On the last day of the world,
I would want to plant a tree.
— W.S. Merwin

Being old, I can remember when Earth Day was a big deal. We had Lofty Ideas like “saving the planet” and “protecting the ozone layer” and “adopting a penguin to serve as your personal butler on deadline for fetching diet cokes.” Those were heady times.

Of course, that was before regulations ended and ice caps melted and run-on sentences overtook society and penguins were no longer able to get their green cards.

Think globally, act locally, the saying goes. But I was never much of an actor, always waffling on the idea of putting makeup on a pancake. Mustering the enthusiasm to recycle a plastic bottle is difficult these days when the world is going up in flames. What’s a little more styrofoam when companies are able to resume dumping an unlimited amount of toxins into the air and water? And I’m going to worry about a one-use straw?

I suppose environmentalism is a game for the young, given the need for survival. I conjure up Greta Thunberg and drift back to when I was 17 and thought I could save the world. Maybe I did. It still seems to be here.

These days, mostly I’m out of answers. Keep my head down, try not to die, commune with the roadrunners and desert tortoises, and try not to get shot by the maniacs taking target practice on my little dirt trail.

Planting a tree on the last day of the world. It’s such a lovely sentiment for Earth Day. I hope the planet can stay on life support until I get around to doing it. And that Lowe’s is open that day.

I suppose the planet will survive the virus. It will survive this administration. It might even survive Lil Nas X. I hope it doesn’t mind an extra straw or two. Sorry, Greta, and sorry Mama Earth.

I’d love to change the world, the prophet Alvin Lee once said, but I don’t know what to do. So I’ll leave it up to you.

The zombie apocalypse surely is coming. I hope there will be zombie penguin butlers … 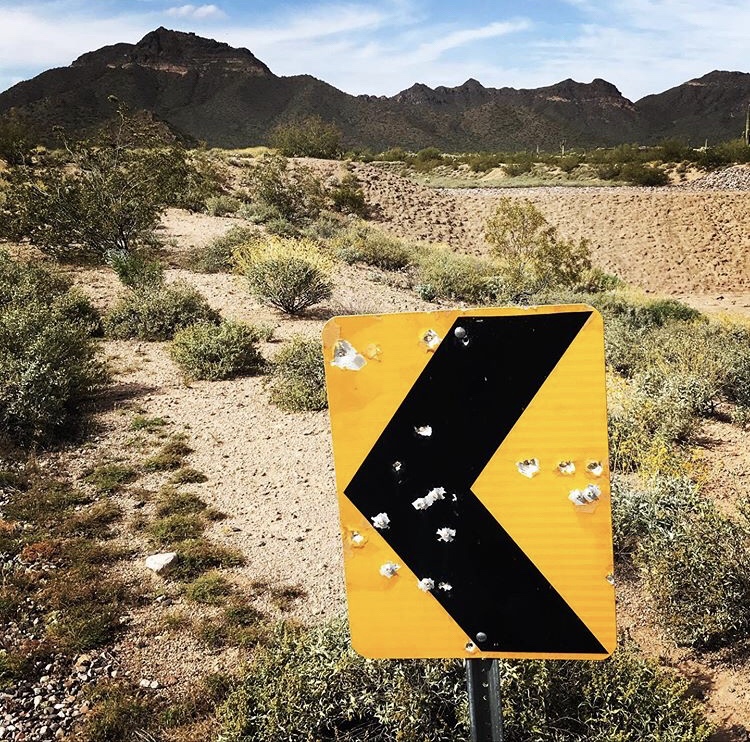 no sock monkeys were harmed in the making of this blog.
View all posts by gary →
This entry was posted in margarine and tagged arizona, life, never ever trust a monkey with wine, yellow brick road, zombies. Bookmark the permalink.

2 Responses to for what it’s earth